Change Orders and Variations in Construction Contracts: An Introduction

In the course of reading this article on contract variations and other subsequent articles that will be posted as a follow up to this, you will encounter the following terms:

The scope of works – this is the definition, statement and description of exactly and only what works is going to be performed to achieve the objectives of the project. The scope of works in a building contract is usually defined and contained in the contract documents (drawings, specifications, bills of quantities).

Variation – is any alteration to the original contract. This alteration may involve changes to the physical works or the conditions of the contract. The definition of construction changes falls under this category.

Change order – also known as a variation order. It is a written order to the contractor, signed by the owner of the building project, and is usually issued after the execution of the contract, to authorise a change in the work or adjustment in the contract or the contract sum (Al-Dubaisi, 2000, p.5). It is mainly related changes that are generated by unanticipated causes.

Building contract– this is a legally binding agreement between the contractor and the owner of the building project to execute specific works according to the contract documents in the exchange of payment of the contract sum by the owner/developer. A contract is basically a set of promises a breach of which the law provides a remedy and the performance of which the law regards as an obligation.

Contract sum – this refers to the price for the work to be executed. It is the amount of money that the employer will pay to the contractor.

Originally, when construction projects are being undertaken the aim is that they will be carried out to the final stage without having to change or fine-tune any element. The assumption for this is that all the professionals involved have done their work to completion. This is not always the case with construction as changes may be introduced here and there depending on the provisions of the contract. A construction change is introduced by the way of a change order, also known as a variation order. These changes are classified based mainly and primarily on the cause that forced them. According to (Mohammad, et al., 2010, p. 74) changes in construction are caused by design, construction, fabrication, transportation or operability. Therefore, changes can be classified into design changes, construction changes, fabrication changes, and transportation changes, among others.

Change orders are common to most projects and mostly very frequent with large projects. These change orders are usually related to changes that result from unanticipated causes such as changes in the scope from the owner or the developer, design changes from the architect or cost and time changes. A change order is “a document that contractually alters an original agreement between the signed parties. It is as a result of an owner approved a revision to the terms and conditions of the contract” (Long International, 2017). According to Al-Dubaisi (2000), a change order is a written order to the contractor, signed by the owner, and issued after execution of the contract, authorizing a change in the work or an adjustment in the contract sum or the contract time.

This definition is not very different from how Hollobaugh and Kearney define a variation order. To them, a change order is a written document that is signed by the owner and the contractor acknowledging the work required of the contractor and an adjustment, if any, to the agreed upon contract price or the contract schedule.

The nature of a change order can then be inferred from its cause or the reason of initiating it and the effects that they carry thereon after execution. Change orders are of two varied natures as identified by Arain and Pheng (2006) in (Mohammad, et al., 2010), namely:

These are issued to improve the quality standard, reduce cost, schedule, or the degree of difficulty in a project. They serve to eliminate the unnecessary costs in a project and as a result optimise the client’s benefits and ensure value for the client’s money. Of worth noting is the fact that non-value adding costs are likely to pop out as a result of the beneficial variation orders in some circumstances.

The variations under this classification are initiated by the owner or the developer. They include the following:

This happens especially when the consultants had not initially fulfilled the requirements of carrying out the project when the contract was being drawn. The architects and the engineers might not have finalised the designs and details of executing the project. The possible causes here include the following:

In the case where the contractor has also failed to meet the requirements of the execution of the project, they may suggest some variation or changes be done. This may be as a result of the following:

Other changes may be a result of causes that are not directly related to the participants in a construction project. Variations resulting from changes in government regulations, economic conditions of a country or weather changes fall under this category of causes.

Other notable authors in construction contracts and law have given the same view with regard to the causes of variations. In particular, Murdoch and Hughes (2000, p.200) identify the following three ways in which a variation can occur:

They advise that a clause in the contract to allow for variations should be inserted to streamline the process of making changes. However, they discourage the act of designers delaying their works until late in the project, alluding to the fact that it is bad practice and the changes clause is not meant to encourage bad professional practice among the consultants.

The maximum performance of a project can only be achieved if the works are executed strictly within the time and budget limits as contained in the contract documents. Changes in market conditions, variations in design, change of mind by the client concerning the scope of the project and other causes of variations do not allow a project to perform according to the original contract schedule. Mohammad, et al. (2010), while giving reference to other authors who have written on the subject of variations, argues that variation orders have adverse impacts on the performance of a project as they affect both productivity and the costs. The following effects of variations will be discussed here:

This classification has been extensively used by other authors to discuss the impacts of variation orders on the performance of a construction project.

The next article will consider in detail the effects of variations in construction contracts. Keep checking this blog for updates.

Mohammad, N., Ani, C., Rakmat and Yusof, A. (2010) Investigation on the Causes of Variation Orders in the Construction of Building Project – A Study in the State of Selangor, Malaysia. Journal of Building Performance Vol. 1 Issue 1. 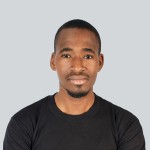 I’m a Quantity Surveyor, Educator and the founder of QuantBuild Academy, the fastest-growing technology-focused YouTube channel online. I am passionate about construction information technology and the digitization of the construction industry. 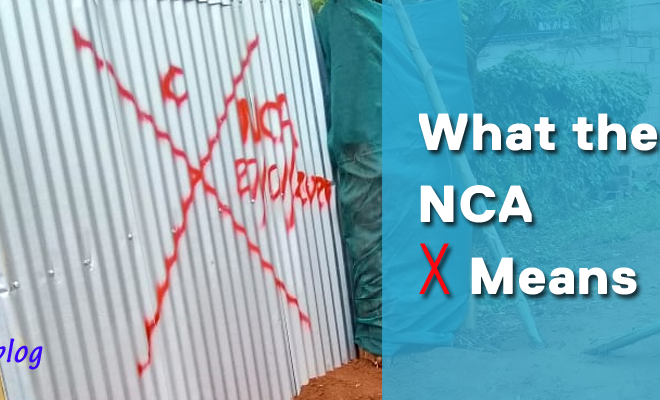 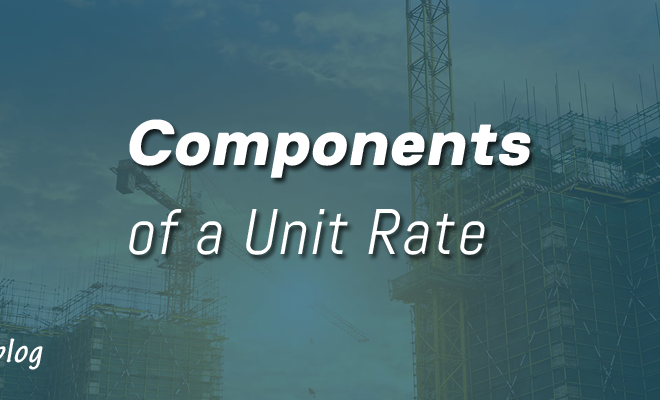 Components of a Unit Rate 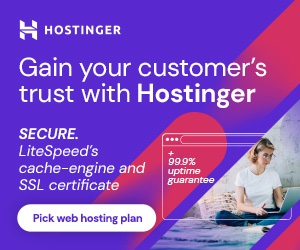